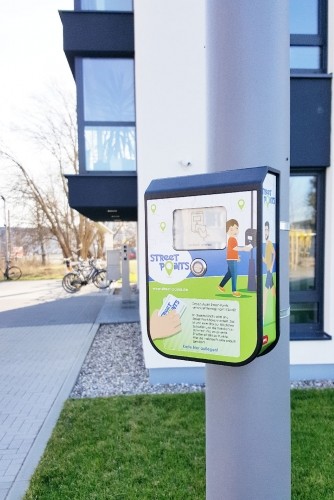 Plastic housings for electrical appliances are versatile. mentec® received an inquiry for the production of an individual housing for the project “Street-Points – the running and moving game”. Street-Points was designed and developed by pironex GmbH, a company from Rostock. It is a game involving outdoor running and moving, today’s version of the popular children’s game “scavenger hunt”.

The players collect virtual points during the game, which they can load into their point account using stations in the city area. Before the game starts, each player receives a map with the stations marked, plus an RFID card.

The goal is to collect points on the player’s account and thus, in a playful way, motivate children and adults to run outdoors. Exercise in fresh air is healthy, and the archaic “hunter gatherer” is deeply rooted in us humans. The points are displayed on the homepage of Street-Points. The game is free of charge for the participants and can be played individually or in teams.

How did mentec® contribute to the success of the game?

mentec®‘s task was to create a weatherproof outdoor housing with a splash-proof display window that would safely accommodate the electronics required for the game. The functionality is self-explanatory and needs to be delivered to the customer as easily as possible.

To start with, the customer provided a description of the requirements for accommodating the technology, and a very well thought-out sketch of the plastic housing. Together with the customer, mentec®‘s design engineers then designed an optimized version that could be implemented using the mentec® K-Box® technology (milling and bending process) that fulfilled all customer’s requirements.

Subsequently, mentec® produced a fully functional prototype which showed a small weakness in practical use. The acrylic glass pane on the front did not have sufficient scratch resistance. The next revision included minor modifications incorporating a scratch-resistant acrylic glass pane, and a second prototype resulted in a successful version, which was finally mass-produced. Prototype construction and the practical application demonstrate whether the operability and material properties of a outdoor housing are sufficient. In the tool-free K-Box® process from mentec®, all of this was no problem. 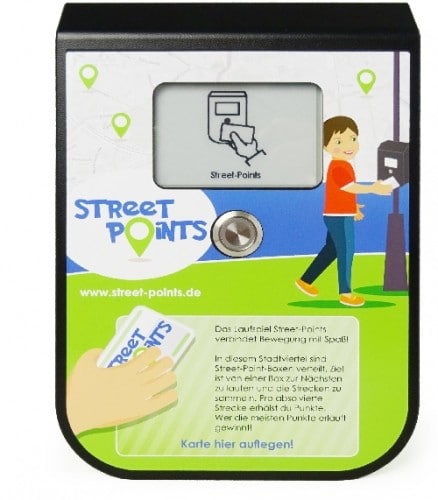