When I decided more than 15 years ago to found mentec® I had big goals. With a lot of enthusiasm, committed employees and understanding what customers wanted, we had such great success that together, we far exceeded our original goals. 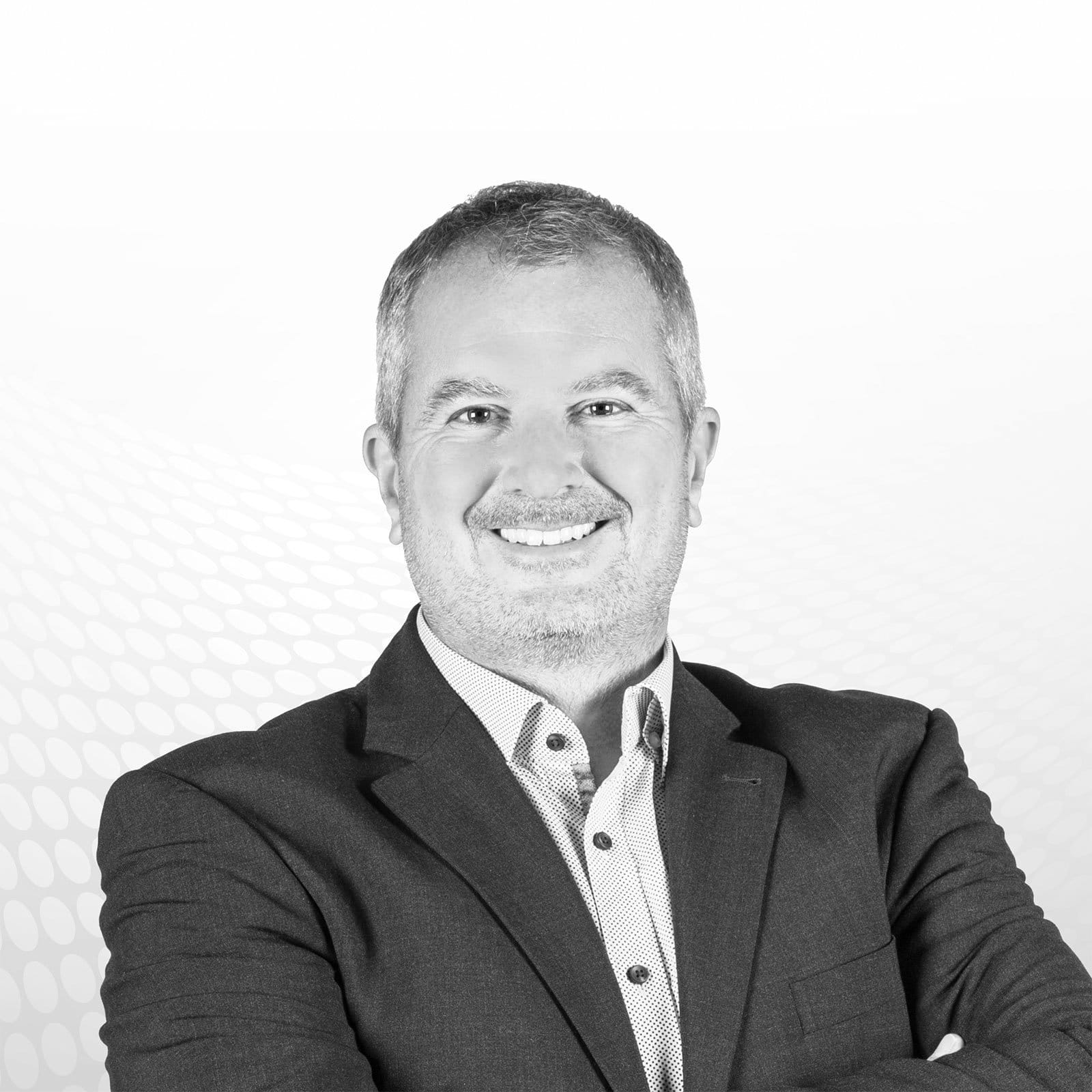 More than one million 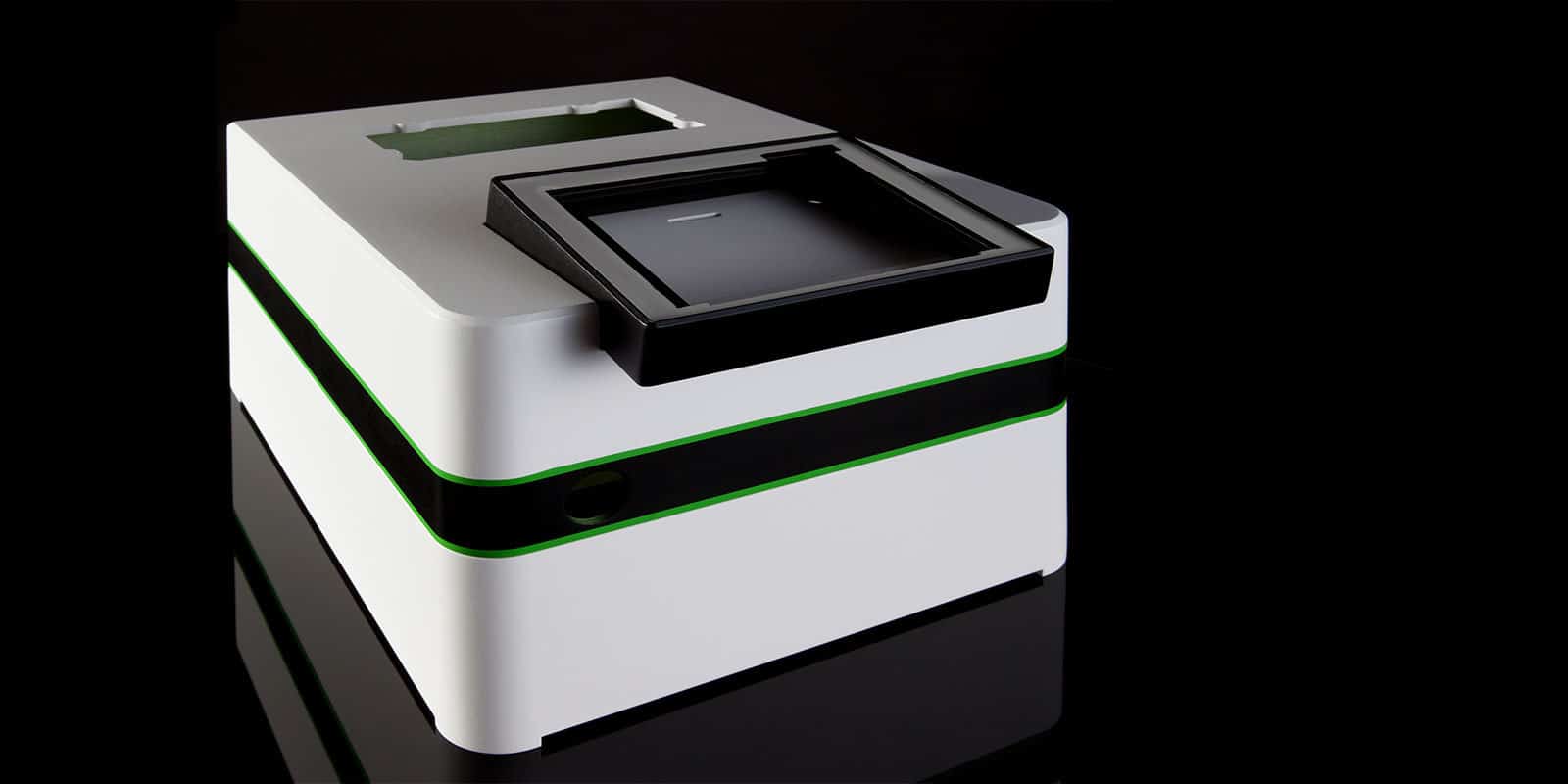 Again and again we experience a feeling of pleasure when a customer holds our prototype in their hands for the first time and marvels at it. The design of the individual plastic housing, its feel… even its smell. Often this amazement doesn’t seem to end. These moments are so wonderful for us that we do our best every day to be able to experience many more of them!

Founded in 2000 by Christoph Menzel.

The first production facility was opened in 2001 in Eisenberg/Pfalz with four employees.

In 2007, Christoph Menzel acquired T.T.K. Technologie GmbH in Riemerling (close to Munich). The number of employees rose to 23.

The company STEINHORST® Acrylglasverarbeitung GmbH was taken over in 2010 as a strategic addition to the portfolio of technical acrylic glass parts. A new production facility is opened in Surberg near Traunstein. All companies now operate under the name mentec® GmbH. The number of employees rose to 32.

In 2013, the administration moved to Neuried in the southwest of Munich. Production was divided between the two sites in Eisenberg/Pfalz and Surberg near Traunstein. The production area in Eisenberg was doubled. The number of employees increased to 38.

All internal processes, both in production and administration, are strictly in accordance with DIN EN ISO 9001:2015. All processes have been adapted to our high quality standards and are constantly monitored and optimized.

>>> More information can be found in our company brochure 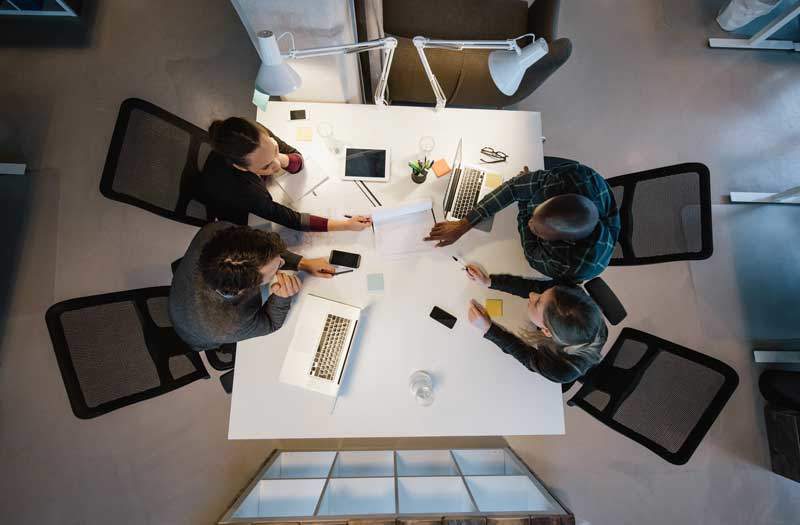 The expansion of a mentec® GmbH plant in Eisenberg/Pfalz

Was funded by the European Union from the European Regional Development Fund and the State of Rheinland-Pfalz. 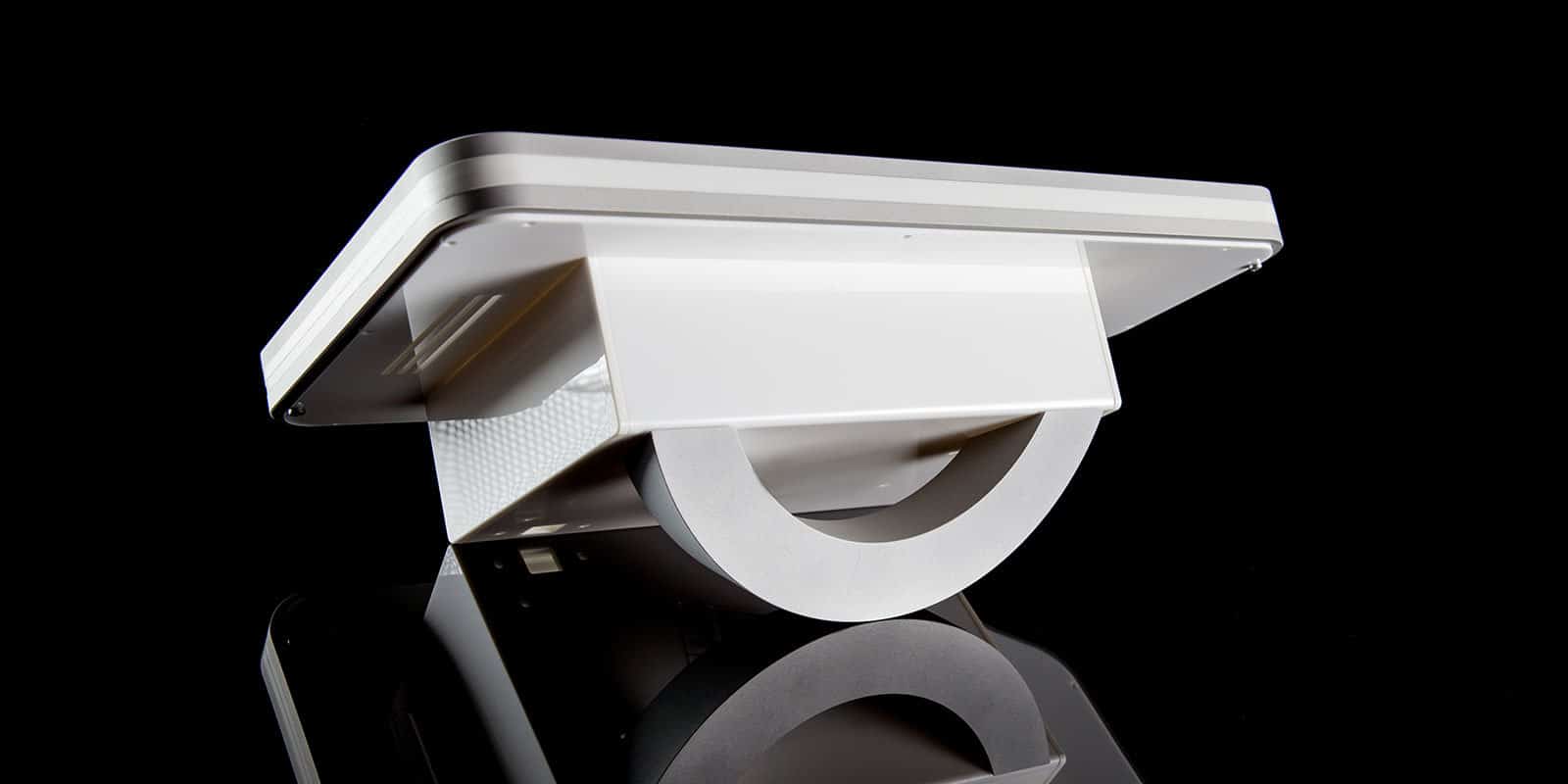 Our success is based on…

… our will to produce high-quality products at market-driven prices for satisfied customers using competent employees.

By striving for a mutually successful business relationship, we never lose sight of customer benefit. With this attitude, our loyal customer base continues to develop. With the refinement of our production processes and the experience gained by constantly facing new challenges through our customers, we benefit and are always ahead in our field! We are committed to meeting requiremends demanded of our services and products. 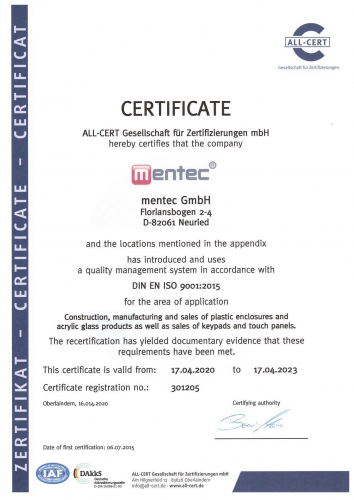 The quality of our products is vitally important to us

As a manufacturer of system-relevant product components, consistent production quality is essential. Every work process is regularly monitored and evaluated to avoid potential errors. As a certified company, according to DIN EN ISO 9001:2015, we take our responsibility towards our customers very seriously.